The rapid escalation of the coronavirus pandemic led to the cancellation of hundreds of Pride events around the world. Even now, despite restrictions gradually easing, events are still being disrupted. Brighton Pride has announced its cancellation for the second year in a row. As one of the biggest and most popular Prides in the country, this has come as a blow to members of the community. 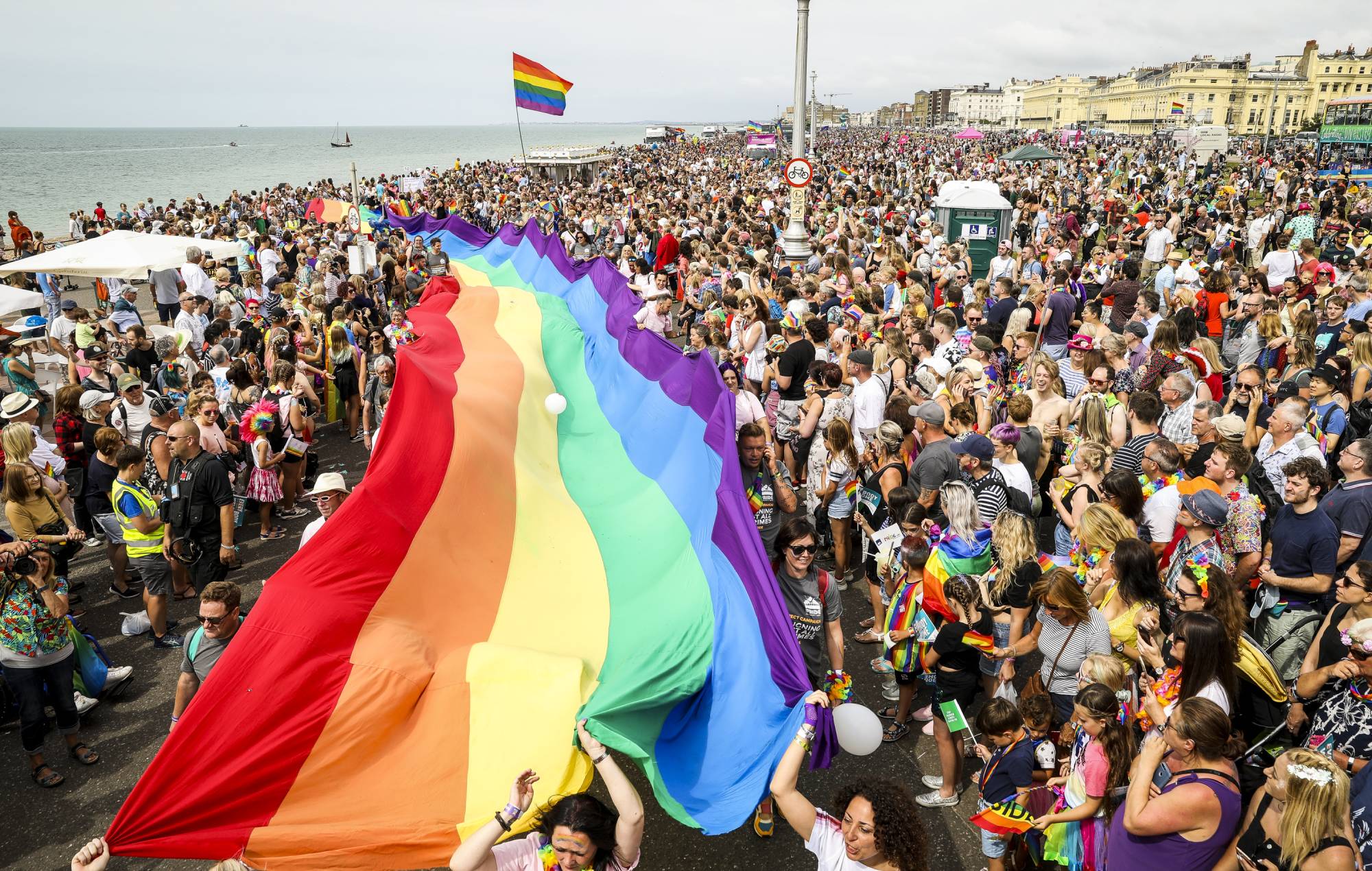 Pride is more than an entertainment event. It is more than a parade or music festival. It is a celebration of freedom and identity which commemorates the bravery of the New York gay activist groups who did so much to advance equality and the LGBTQ+ movement. In 1970, these activist groups held their own pride parade, the first of its kind, known as the Christopher Street Liberation Day, to recall the events of the Stonewall riots one year ealier.

That is why the Pride parade exists in most Pride events globally today. There is still progress to be made, and that is reflected through parade-goers chants and protest signs. In less liberal countries, where holding Pride parades is controversial or even very dangerous, the parade is less symbolic and more akin to the courage and activism of the New York activist groups who we thank and pay tribute to for fighting for our freedom and rights. Pride events are considered a safe space for all members of the community and are particularly significant for those who do not have supportive families and for those who are closted or newly out. The cancellation of these events is therefore more poignant than the straightforward disappointment of a festival or concert postponement. Pride has a profound effect on people’s lives and their cancellation is damaging to the mental health and wellbeing of the community. That is why it was vital for virtual Prides to be held last year, although it is unlikely that those in non-supportive homes could have tuned in. In light of this, I hope that some Pride events will go ahead this year for those who don’t just want to attend, but who need to. For the sake of those who are less fortunate than myself, who have been shut away and are craving an outlet to spead their wings and reconnect with their support networks and the wider LGBTQ+ community.

The coronavirus pandemic has had a major impact on LGBTQ+ people directly too and has prevented the wider movement from developing further and achieving new successes. The stay at home directives and exposure to disrespectful family members have exacerbated the risk of violence and posed a threat to the mental health and wellbeing of many individuals. This has been particularly concerning in hostile countries such as Iran, where a recent survey found that more than 50% of respondents had experienced increased violence. Even in Europe, submissions reported an increase in domestic violence in the majority of surveyed countries.

Violence is obviously not only physical, but also psychological. Mental health issues are heightened by socio-economic instability, the inability to leave abusive environments, and the aggravation of anxiety and other pre-existing conditions related to mental and emotional wellbeing. Some trans and non-binary people have had their HRT suspended and surgeries or appointments cancelled due to the emergency measures. Closeted persons have felt even more trapped and the Albert Kennedy Trust recommended that young people “press pause” on coming out for their own protection, to avoid facing a negative outcome during such an unpredictable time. It is important to be able to access and meet with your support network when coming out. 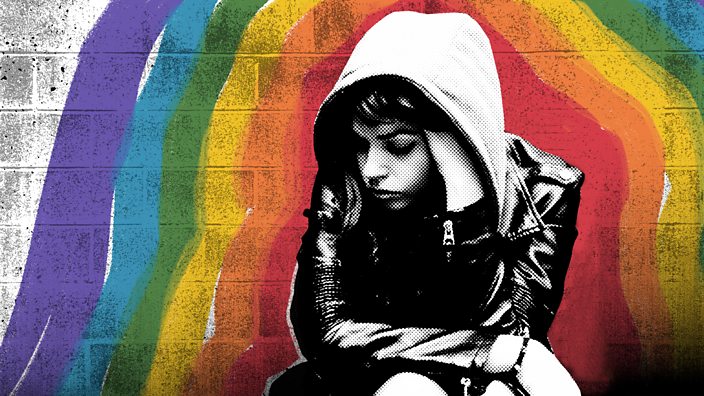 The loss of employment and lack of work as a result of the pandemic has seen LGBTQ+ people facing a choice of homelessness or moving back in with their families, which is understandably a hardship for those who are without an accepting family. There are elevated rates of homelessness for members of the LGBTQ+ community, with young LGBTQ+ individuals comprising a quarter of Britain’s youth homeless population. Furthermore, contact made to LGBTQ+ charities providing support has jumped significantly, with UK LGBTQ+ helpline Switchboard reporting 20% more calls, emails and instant messages during the pandemic, with the numbers only increasing.

Some countries and leaders have been criticized by human rights organisations such as the Human Rights Watch and Amnesty International for using the pandemic as an excuse to abuse or blame minority communities, including members of the LGBTQ+ community. The United Nations called for all states to urgently take into account the impact of COVID-19 on the LGBTQ+ community when designing, implementing and evaluating the measures to combat the pandemic. It is hoped that this, along with the work of amazing charities, will be enough to support our community through what has been a tough time.

If you have been affected by this blog post or are in need of support, please make use of the services and support on offer from the organisations listed below:

akt - Supports lgbtq+ young people aged 16-25 in the UK who are facing or experiencing homelessness or living in a hostile environement.

The Proud Trust - A LGBT+ charity that supports young people and youth groups across the UK. They have move support services online.

Mind - The UK mental health charity has a dedicated section for LGBT+ people, where you can access information about mental health support.

Samaritans - 0845 7909090 - a 24-hour helpline support for those experiencing distress, despair and/or suicidal feelings.

LGBT Switchboard - An LGBT+ helpline to provide support with whatever you want to talk about.

National Lesbian and Gay Switchboard - Support and information for LGBTQ people across the UK (0300 330 0630).

(Not) Coming Out: What cancelling Pride means for the LGBTQ+ community and how COVID-19 has impacted the LGBTQ movement