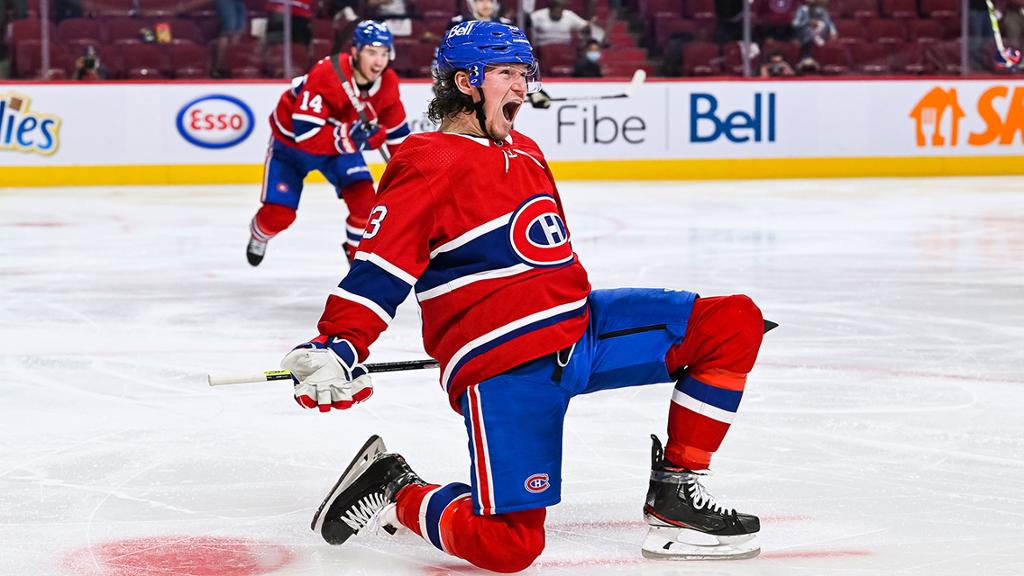 Surely no one predicted this kind of run from the team that entered the NHL Playoffs with the lowest points in the regular season with 59.

Montreal were also one of only two teams in this year’s playoffs with a losing regular record at 24-21-11(43%), and a negative goal difference with -9 on the season. The other team with such ominous claims was St. Louis Blues, whose 27-20-9 (48%) record and -1 regular season goal difference earned them the fourth seed in the West Division - but their playoff hopes were quickly diminished by the West first seed Colorado Avalanche in a decisive series sweep, winning all four games by at least four goals.

Could the reason for Montreal’s apparent surprising playoff run be a result of this Covid shortened season? For in a regular 82 game season the Canadiens would have had 16 more games to attempt to right their regular season record to .500 or better. Whilst this question can only be theorised and never actually known, Montreal are attempting to erase our memories of their regular season struggles with what looks to be the start of a legendary underdog run.

Only sixteen teams have ever had five or more OT wins in a single postseason run, and with two rounds left, Montreal looks to climb further up the records books - possibly even dethroning the 1992-93 Canadiens NHL record ten OT wins.

This current Montreal team showed immense toughness during their first round series against the Toronto Maple Leafs. Down 3-1, Montreal won three straight elimination games - including two in OT - to knock off the top seed in the North.

Montreal then quickly took care of business in the second round against the third seed Winnipeg Jets with a series sweep in which they never fell behind at any point.

In the Game 4 postgame press conference, Winnipeg’s captain Blake Wheeler stated about the Canadiens’ roster: “They’re playing at a really high level right now. You just have to give them all the credit. They’re playing a really good game.”

Last night's 3-2 Game 4 OT win further showed how Montreal’s tough mental attitude allowed the team to pull away in the extra period of an elimination game - closing out the series early and granting them some extra time for rest and preparation before their next series.

Canadiens’ Center Tyler Toffoli, who scored the series clinching OT goal, stated via the Montreal Gazette: “This season has been a blessing.

“The way the team is going, the direction and the commitment from everybody, it looks like it’s going in the right direction here.”

How far will this underdog four-seed go? No one knows yet, but it's already clear they are must watch TV for as long as they remain in the playoffs.